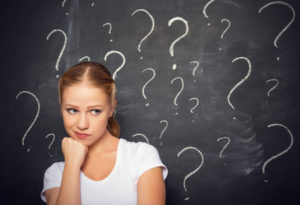 It’s understandable to think, “Why would I need an ultrasound?  I’ve made up my mind to have an abortion.” Most OB-GYN doctors report that an ultrasound is a vital next step before going through with an abortion procedure, and can be lifesaving to a woman presenting with a positive pregnancy test.

According to the Miscarriage Association, 1 in 4 pregnancies end in miscarriage and an ectopic pregnancy happens in 1 in 50 pregnancies. Ectopic pregnancy is still the most common cause of maternal deaths in the first trimester. These alarming statistics are evidence that every woman presenting with a confirmed positive pregnancy should have an ultrasound.

Some of the most important things an ultrasound can tell you are: