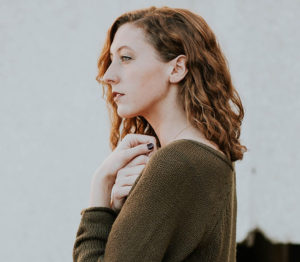 The Morning after Pill refers to a pill taken after unprotected intercourse has happened in order to prevent pregnancy. This is also known as emergency contraception. There are several types of emergency contraceptives, each with varying prices, availability, and effectiveness.

Taking an emergency contraceptive pill can cause your period to be heavier or lighter, or start earlier or later than normal. If your period is more than a week late, give yourself peace of mind by knowing for sure if you are pregnant. Schedule your appointment for a free pregnancy test at Options Medical Clinic by calling 770-924-0864.